A look at the world’s most expensive (and cheapest) cars 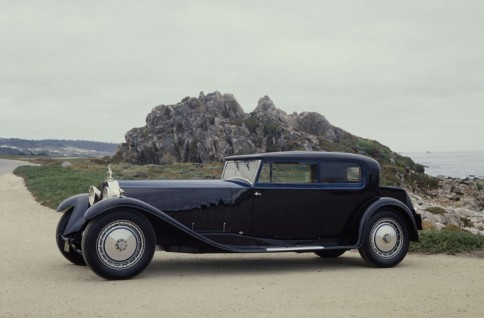 Everything from the materials, to the technology used, to the exclusivity of certain cars can affect the price. Many expensive cars are so pricey is due to their limited availability. Forbes.com says that “cars with a history from significant racing events–and those piloted by significant men–will command more on the block” than other cars, then there is just the plain old suggestion that you are paying for a name, as with other kinds of designer and luxury goods.

The 1931 Bugatti Royale Kellner Coupe was sold for US$8.7 million in 1987 to a Japanese car enthusiast. It was part of Ettore Bugatti’s personal collection, and was one of only 6 models made. It also survived WWII. A tough car indeed!

The Lamborghini Reventon has been described as the most powerful, expensive, and just plain outrageous Lamborghini ever made, and at a whopping 1 million euros (AUD$1.3 million) we’re not going to disagree. Released in 2007, it has a top speed of 340 km/ph. It’s super rare (production is limited to 20 models) and kind of looks a little like the Bat Mobile… 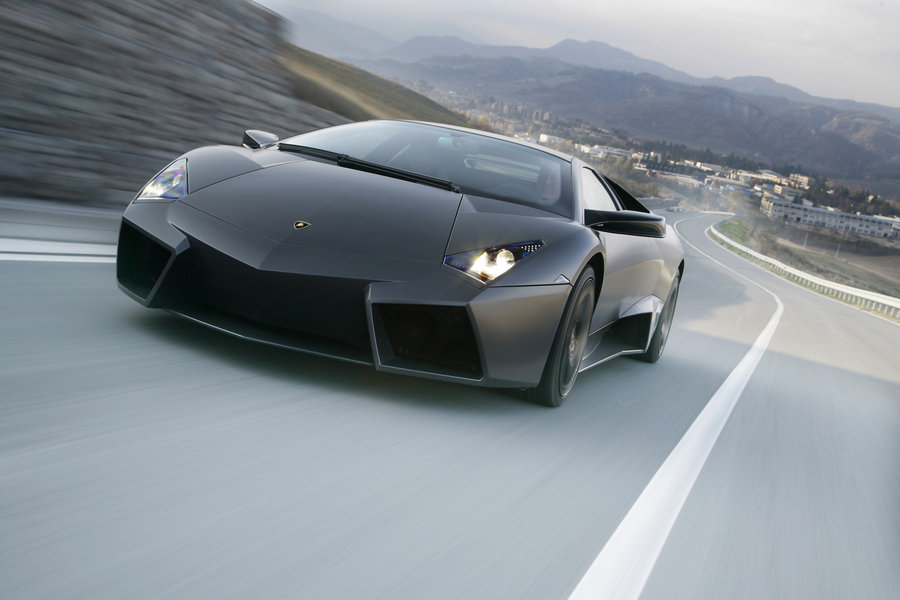 The 1964 Shelby Cobra Daytona Coupe sold for US$4.4 million in 2000 (US$5.2 million by today’s monetary standards). The personal car of racer Carroll Shelby, this car had plenty of racing history and won a World Championship in 1965 (yes, it beat a Ferrari!). 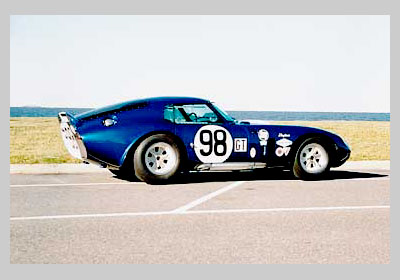 And now, the cheapest car…

At the beginning of this month, a taxi company in Sri Lanka started using what is thought to be the world’s cheapest car, the Tata Nano. At around US$3,000 dollars, it’s described as being fuel-efficient and low on emissions. It’s targeted and the Indian and Sri Lankan market, and kind of looks a little like an oversized toy, but hey – if you want a temporary car, it may be the one to go for. Especially considering that fact that you could buy 2,900 of these cars for the same price as the aforementioned Bugatti Royale Kellner Coupe… 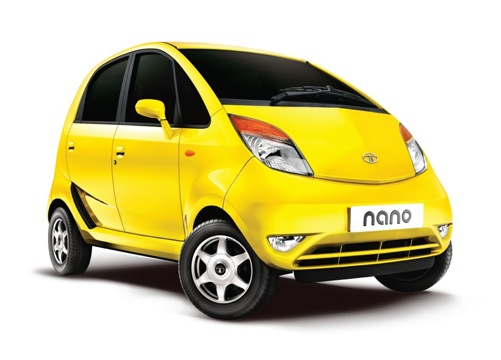 We at John Hughes have a great range of new and used cars. Contact us today to discuss our deals.