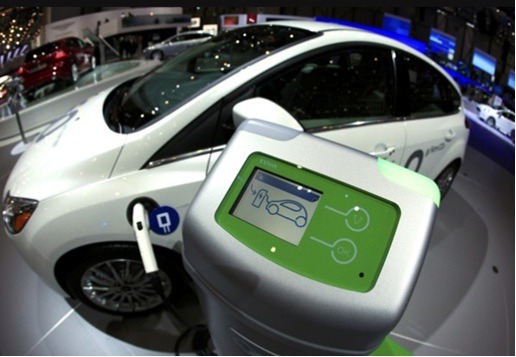 Every year, the car show that has everyone’s tongues wagging is the International Motor Show, which sees thousands of car manufacturers and enthusiasts alike flocking to Geneva to see the the latest and greatest in the realm of automotive pioneering. This year over 260 exhibitors showed off their newest vehicles, so as another show is wrapped up for the year, here are some of the top auto and car trends which were on display at the show.

No surprises that the green car trend continues to grow, with a number of exhibitors displaying their latest eco-friendly electric vehicles at the show. Among them was the new Ford Focus Electric, Ford’s very first all-electric car, which features a new 23kW lithium ion battery pack, and a range of up to 160 kilometres on a single charge. It’s expected to go on sale next year.The 2012 Ford Focus Electric and its charging station Image credit: Washington Post 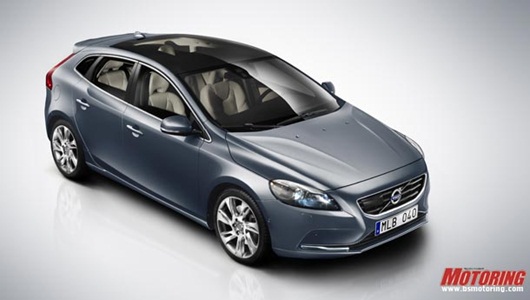 Hatchbacks are definitely making a comeback, and this trend was strong at the Geneva Show, with BMW, Mercedes, Volvo and Audi all showing off new their new generations of high tech hatchbacks. In particular, Volvo (recently taken over by Geely) unveiled its brand new premium hatchback, the V40, which has a whole range of nifty new gadgets and safety features, including Pedestrian Detection, Full Auto Brake and pedestrian airbags! Production is expected to start in May this year. The new Volvo V40 hatchback Image credit: Business Standard Motoring 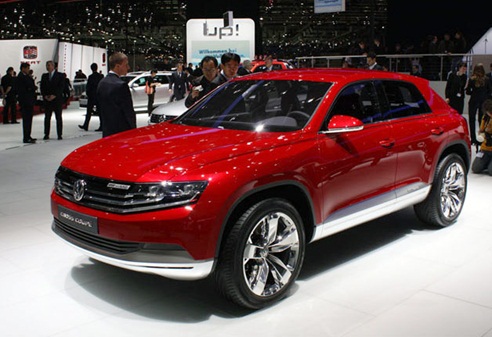 We also saw a whole range of new car shapes and sizes at the show this year. VW debuted its new Cross Coupe Plug-in concept, which boasts a turbo-diesel direct injection engine and two electric motors. It has a top speed of 220kph and can accelerate from 0-100kph in 6.5 seconds. VW Cross Coupe Plug-in Image credit: Autoblog 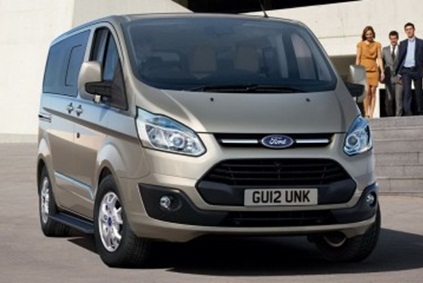 Also, the Ford Tourneo Custom van was initially announced only as a concept at the show, but now Ford have revealed that they’re actually launching the van onto the market. The new models will be powered by Ford’s new 2.2 litre Duratorq TDCi diesel engine. Ford Tourneo Custom Image credit: The Motor Report 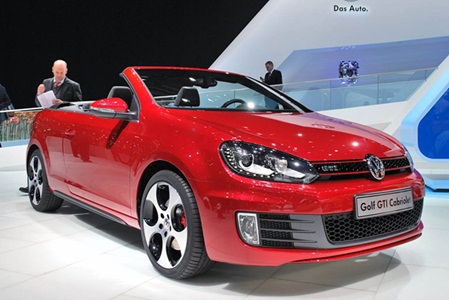 What were your favourite new cars and technologies to be unveiled at the Geneva International Motor Show this year?