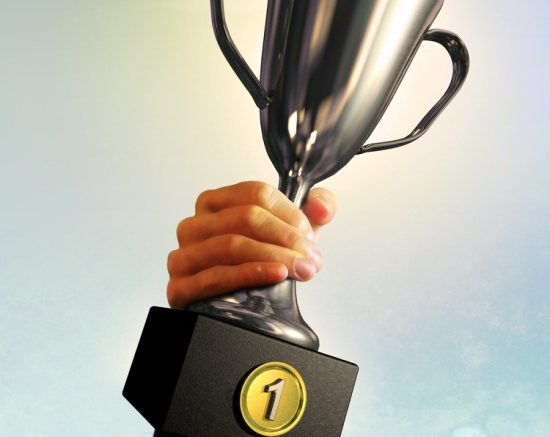 We are pleased to announce the news that Hyundai has been named as the Fastest Growing Automotive Brand for the second year in a row.

Hyundai was valued at US$6 billion – a huge 19.3% increase from 2010, while the average growth rate of other automotive brands included in the list was just 8.1%.

The brand’s continued success is due in part to their constant dedication to their brand philosophy, and passion for creating “Modern Premium” vehicles, as Hyundai Vice Chairman Mong-Ku Chang announced at the 2011 Detroit motor show.

They’ve also been active in building themselves as a very consumer-oriented brand. In March this year, Hyundai brought us the YouTube Symphony Orchestra event, and they recently announced that they’re sponsoring another live Sydney music event called New Motion to promote their new Accent range.

John Hughes has been the world’s biggest selling Hyundai dealer for eight consecutive years, and we’re proud to continue working with an amazing automotive brand that is performing so well in the car market.

Check out our range of new Hyundai cars for sale here.