A History of Australian Motoring Part 3 of 3 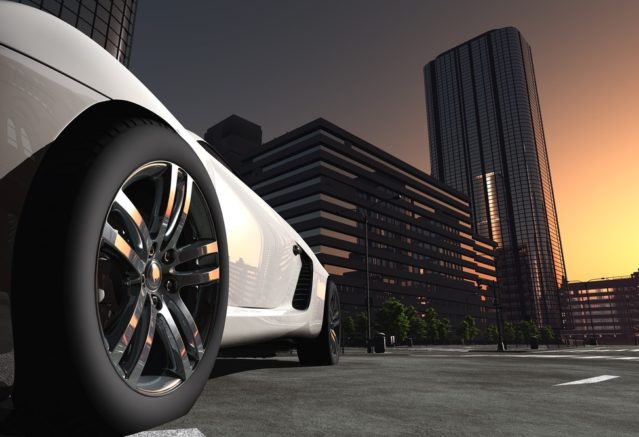 If you’ve been following our three-part series, you’ll be up to date with major events which have occurred in Australia’s motoring history over the past century or so, and hopefully you’ve also suggested some of your own. This month, we look at major improvements in car safety standards, road safety regulations, and the green technology of the future…

1974 – Australia adopts the National Highway system, which to this day remains the official highway numbering system.

1976 – Random breath testing is introduced in Australia, starting in Victoria.

1977 – The Holden Monaro ceases production after 9 years on the market. The HK Monaro model was awarded 1968 Car of the Year by Wheels magazine.

1979 – Petrol prices rise by 50% throughout the course of the year, mostly due to taxes and increasing international benchmarks.

2001 – The Holden Monaro is resurrected.

2003 – The first Smart car is sold in Australia, one of the first “micro cars” to be sold here.

2011 – In a Guinness World Record attempt, Glen George drives an electric vehicle all the way around Australia. The trip takes almost 4 months, and the distance travelled is 20,031 kilometres.

So, what will be next in the exciting history of motoring in Australia?