A History of Australian Motoring Part 2 of 3 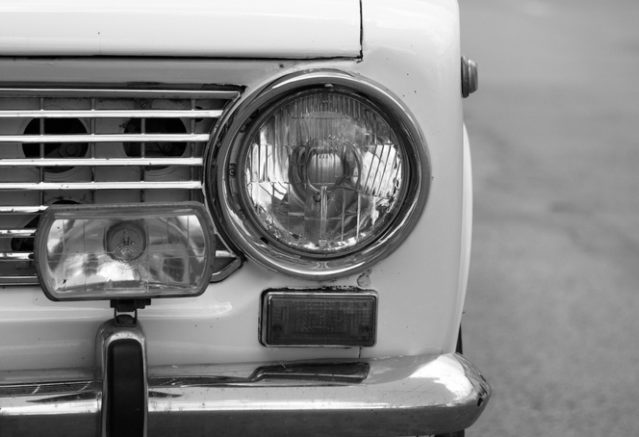 At John Hughes, we have played a part in a huge history of Australian Motoring.

Last month, we brought you Part one of our 3-part history of Australian Motoring blog series. This month, we’re looking at Formula One wins, muscle cars and Australia’s first parking metre (probably one which we all wish had never happened!)

1951 – After strict rationing measures during World War II, petrol rationing in Australia is finally ended by the Menzies Government.

1954 – All inter-state road transport is freed from forms of economic regulation as a result of the Hughes and Vale case.

1960 – Imports of Japanese vehicles in volume commence. They make up only 0.1 per cent of market share at this stage.

1970 – Victoria becomes the first state in the world to make seat belts in the front seat compulsory. NSW follows suit the year after.

1972 – Motor racing driver Peter Brock wins his first Bathurst 500 (as it was then known). He goes on to win the even nine times between 1972 and 1987. Nobody to this date has equalled this achievement.

Stay tuned for part 3 of our History of Australian Motoring!

What other milestones and important events can you think of in Australian motoring history before between the 1940s and 1970s?