Home › News and Reviews › The Future of the Electric Car Battery

The Future of the Electric Car Battery 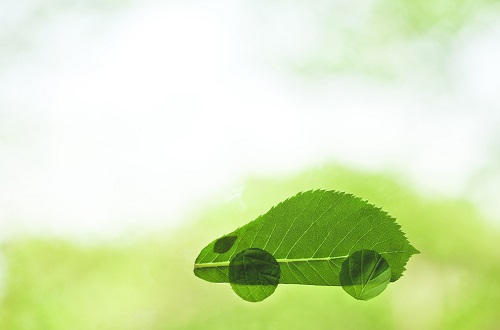 There are 22 projects that have received funding from ARPA-E. Let’s take a look a few of the promising works in progress.

Cloteam LLC is the research team behind this project. They’ve received $3.5 million in funding, which is the second highest of all research teams. The project aims to redesign the packaging for the EV battery to better absorb and manage impact energy in the event of a collision. The redesigned battery should have a greater energy density than it’s predecessor, for a lower cost.

Current NiMH battery technology requires the use of rare-earth metals (that aren’t particularly rare, but cost a lot to mine). To put it simply: the team at BASF has received $4 million for their proposal to identify low cost replacement components for these rare earth materials. They will do this by developing metal hydride alloys from low cost metals. Even so – lithium batteries will still be superior to NiMH in terms of weight.

Aptly named EnZinc Inc. is working on a complete replacement for the lithium EV battery. The low-cost battery will use zinc-air, which can be packed into the battery at even greater density than lithium. There is one caveat: zinc-air technology is not currently rechargeable. The team aim to sidestep this issue by having the zinc anode regenerate as oxygen is released. While this may not make too much sense to you – the important thing is, it has been achieved in their lab. With their $448,680 in funding from ARPA-E, the team aim to replicate this result in a real world prototype.

Where to from here?

Most of the 22 ARPA-E funded projects are slowly making traction, but it will still take at least 3-5 years of development and testing to see which ideas will have life in the automotive industry. And maybe even longer than that before we start to see the innovation in new cars for sale. But with all these ideas floating around, it’s an exciting time for the automotive industry.