Home › News and Reviews › What does the Future Hold for the Car Industry in Australia?

What does the Future Hold for the Car Industry in Australia? 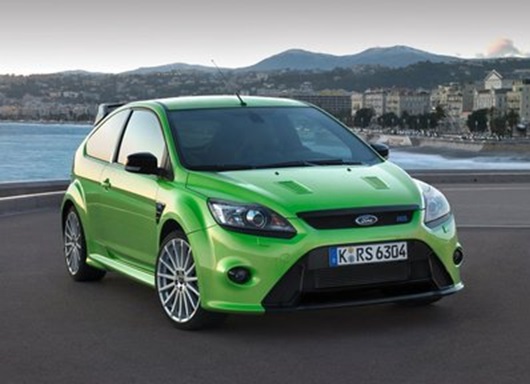 With Ford stopping production at its Victorian plants in 2016, speculation runs rife about the future of Australia’s motor industry. Will it be able to survive? Should it? Should the government prop it up in order to save jobs, or should free market mechanisms enable space to be made for more profitable enterprises? And is the problem simply just that Australians aren’t buying Australian-made cars? Let’s take a look at some of the details:

The facts and figures

Australia’s automotive industry employs more than 47 000 people, about 5% of the manufacturing sector. The Australian government have implemented a New Car Plan assistance package in order to prop up the failing industry, offering $5.4 billion to support jobs. The Opposition, in contrast, plan to reduce assistance by $500 million and leave the problem in the hands of the Productivity Commission. After all, if the industry fails to generate profits without money from the government, it is not sustainable.

There are new cars for sale, yet domestic sales are falling

Because of the high dollar and the low price of imported cars, domestic car sales are falling. People just aren’t buying the cars. This is one of the reasons why back in April, General Motors Holden made 1/8 of its workforce redundant by cutting 500 jobs from its assembly plant in Adelaide and its Melbourne-based design operations. In 2012, the Australian government offered $275 million in subsidies, but this still didn’t stop the job losses. If you take into account tax breaks, federal incentives and subsidies, over the last 12 years they’ve received $2 billion in funding. 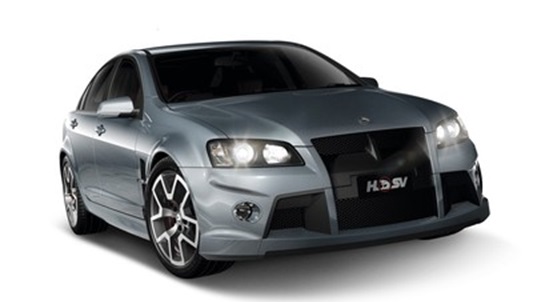 1 125 174 new cars were sold in the year up until February 2013.  Yet in 2011, only 148 000 locally built cars were purchased. So it would seem like the problem isn’t so much that Australians aren’t buying new cars, but rather that they’re not interested in home made products.

But the industry offers design and engineering skills and knowledge

This is one of the arguments in favour of the Labor government’s subsidy system. But high profile commentators aren’t sure this is the truth; a former Reserve Bank board member questions whether these skills and the expertise that goes with them could be found in other more competitive industries. But the argument still goes that even if Australian engineers are brilliant, we’re too small to really compete on a global scale, while geographically too far away from the market already. It seems like the Australian automotive industry is playing a losing game.

What do you think? Do you buy Australian cars?