Home › News and Reviews › Are you ready to go hybrid?: Considerations you need to keep in mind

Are you ready to go hybrid?: Considerations you need to keep in mind 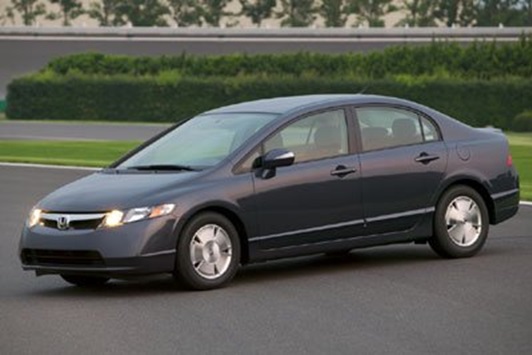 A hybrid car has a petrol engine and an electric battery, but you probably already knew that. If you’re thinking of buying a new car, you’ve probably done your research, you’ve thought about what going hybrid offers you, the environmentally conscious consumer and car lover. Stuff like fuel efficiency and low emissions. Whether you’re looking at a Toyota Prius, or a Ford C-Max car in Perth, here are some things you should keep in mind when you choosing your next car.

How far would you travel in your new hybrid car?

Plug-in hybrids can go as far 56km on a single charge before having to use gasoline. If you’re the kind of driver who travels slowly, across short distances, hybrid might be the car for you. It means that you’re the kind of driver who doesn’t drive cross-country; you’re more likely to use your car and make multiple stops across short distances, say stopping at the grocery store on the way to pick up the kids. This type of driving makes sense for the technology: the batteries can be somewhat recharged through regenerative braking. Plus there’s plenty of time to recharge between trips.

Is there a cost benefit of hybrid cars?

Electricity is cheaper than gas. That’s the long and the short of it. You’ll save money by going electric, despite the initial cost of buying the car in the first place. Generally hybrid cars cost more than gasoline cars – they’re as much as 20% more expensive – but the environmental and future economic advantage outweighs the cons. The less gasoline you use in your hybrid, the less it’ll cost you. Plus you could even score a hybrid car tax credit which will make purchasing a hybrid car even more cost effective.

All hybrid cars need a battery – do you use your boot?

Do you need all that boot space? If not, maybe a hybrid is for you. You’ll use a few thousand square centimetres of space for the battery pack. Payload capacity will be reduced because of the heavy battery pack. But at least you get other sweet features, like automatic climate control, navigation systems, an iPod interface, keyless start systems and Bluetooth capacity. Four adults can usual fit comfortably in the car, although some models fit fewer, or way more (like SUVs).

Are you ready to go hybrid? What cars are you looking at? Share it all here.