Home › News and Reviews › Collectibles and film memorabilia in the form of cars – How much would you pay?

Collectibles and film memorabilia in the form of cars – How much would you pay? 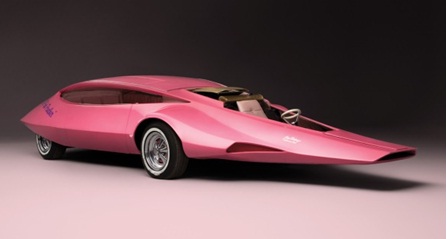 Here at John Hughes, we love films. We especially love films that feature some sort of cool car, whether it’s a slick Ferrari, a beautiful Bentley, or some completely wild auto invention conjured by the minds of some creative film makers.

Take a look at some of the most recent car auctions of famous cars from film and TV history:

The original car used in “The Dukes of Hazzard” TV series was sold for USD $110,000 in January this year after being restored. Ironically, a replica of the same car sold for more than four times that amount ($USD450,000) in 2008, and 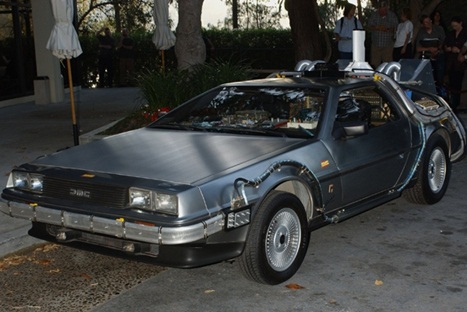 Our personal favourite, the original DeLorean DMC-12 from the famous ‘Back to The Future’ movies (well, one of the several working models that was used in all three films) sold for a whopping USD$541,000 at an auction in December last year. Proceeds went to the Michael J. Fox Foundation for Parkinson’s Research. 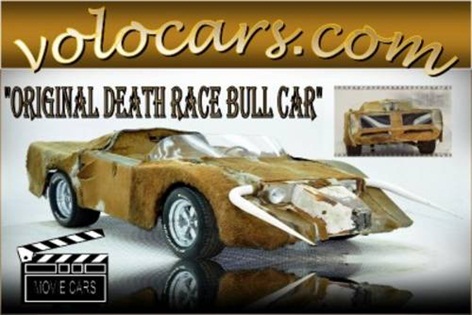 A slightly lesser well known one, but still a piece of interesting memorabilia nonetheless – if you’re familiar with the 1975 cult film ‘Death Race 2000’ (which starred a young Sylvester Stallone), then you’ll probably recognise this peculiar bull-like Volkswagen. Good news is that you could even get your hands on it yourself. One of these cars is actually currently for sale at this US website for a mere USD$19,998 (which seems like an absolute bargain compared to some of the other cars we’ve been talking about above.)

There are a whole heap of other cars which have sold for exorbitant amounts of money here.

How much would you pay for a piece of your favourite movie memorabilia?

Contact us today for all your new or used car needs!