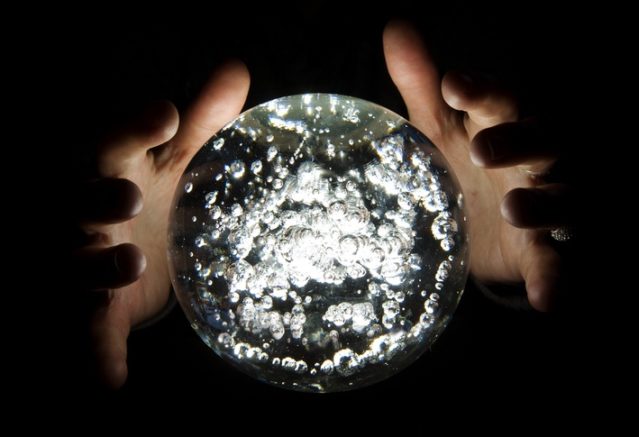 The year is almost at an end, and many of us will already be looking forward to next year. New resolutions, new beginnings, and new technologies for everything from computers, telecommunications, and our favourite area – cars.

Take a look at some of our car trend predictions for the New Year:

Well, not talking cars as such, but certainly cars that talk to each other. This 2009 article predicted that by 2012, we’ll have technology which allows cars to broadcast information to other cars a combination of GPS and WiFi, based on research conducted by the University of South Australia. Fast forward to this year, and more researchers are definitely well on their way to producing super high-tech safety messages in cars. The recent Siemens Picture the Future 2030 Safety Research Study found that soon, drivers will be able to see electronic messages on their car’s windscreen, warning them of any approaching hazards and changing traffic conditions. Pedestrians could also be warned of dangerous situations by having audio messages automatically sent to their portable music players or smartphones via transmitters at major railway crossings, road intersections, and pedestrian crossings.

Electric cars will continue their march on the traditional vehicle market in 2012. Expect a whole new range of ideas, models and technologies to be unveiled at the next big electric vehicle event, the 26th international Electric Vehicle Symposium in Los Angeles on May 6 – 9, 2012. We’ll be seeing the latest innovations in electric cars, trucks, vans, motorbikes and other vehicles along with batteries and chargers from around the world. Check out the website here: www.evs26.org.

Cars that make you beautiful

And we’re not just talking about the street cred a good-looking car gives you. Lexus has already developed what they call a “nanoe technology” air conditioner which moisturises the driver’s skin and hair using negatively-charged ions wrapped in water molecules delivered through the driver’s air vent. It also purifies the air and eliminates odours. We can definitely see this in-car-beauty trend continuing into the New Year. What will be next in 2012? Built in breath-freshening sprays, shaving kits, and mini foot spas for passengers, perhaps?

What do you think 2012 will bring in terms of new car technologies, statistics and trends?